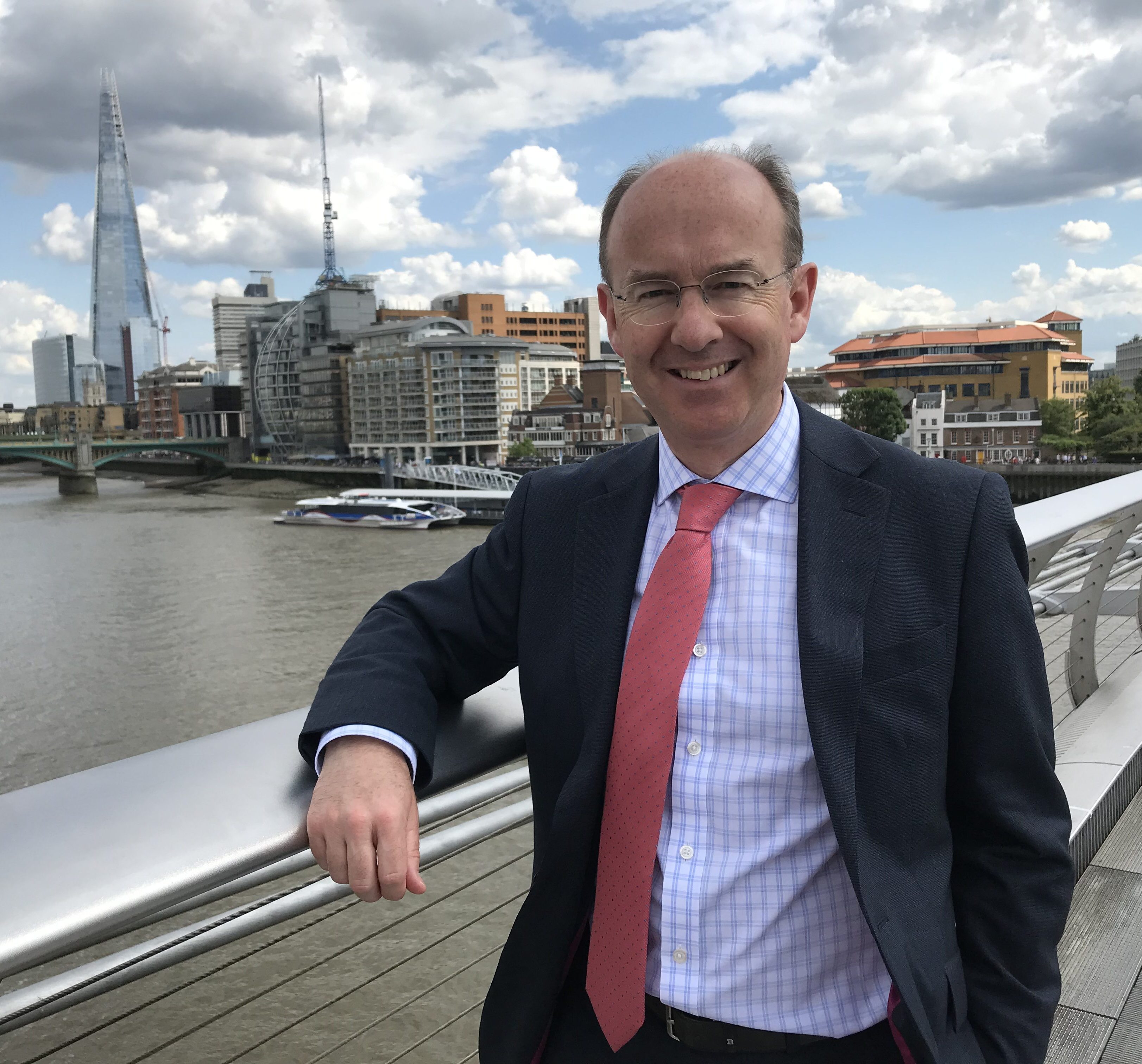 Rather uniquely, Philip has spent almost his entire career in coaching and mentoring and has over 30 years experience of working in the field. He has a passion for helping people and seeing them realise their full potential in the context of their business. His specialism is working with senior individuals and emerging leaders at critical transition points in their
careers or their organisation’s development.

In his practice, he supports and provides guidance for clients in situations when they are facing a fresh challenge and need to refocus or re-energise. This might be when they are moving into a new leadership role through lateral hire, promotion or relocation to another country. It could also be when they are moving on from and exiting their current firm and transitioning to a new mainstream corporate role or portfolio career path, which may include non-executive appointments. Philip is regarded as a trusted advisor and ‘wise counsel’  and he is also brought in to help enhance the working dynamics between senior executives and build more energised, focused and effective talent.

Although his sector experience is very broad, he has a high level of expertise working in financial and professional services. He has worked with people from all continents and more than 40 nationalities, and predominantly delivered assignments across EMEA and Asia-Pacific.

Throughout his career, he has been particularly fortunate to have had training and CPD with three of the pre-eminent Inner Game coaches.

Prior to founding The Silk Road Partnership, Philip has been involved in founding, starting up, and selling a number of businesses in the human capital sector. He has often being responsible for creating new or refreshing existing brands.  He co-founded and led one of the non-search practices of a leading UK headhunting firm, later acquired by Whitehead Mann plc. From the latter, he inspired and helped lead an MBO, which resulted in the foundation of BG Consulting Group.

Philip enjoys a wide range of interests, community involvement and public service that has led to leadership positions in the military (Officer in the Reserve Forces, serving for 12 years), educational (Chair of Governors), charitable and political spheres. He had 12 years of elected office in a famously innovative, top-rated UK local authority, and was twice chosen by peers to chair what was one of the largest majority groups in the country. He played an instrumental role in envisaging, setting up and leading England’s first bi-lingual school in a joint venture with the Lycée Français Charles de Gaulle. He is actively involved in the voluntary sector, has been a Trustee of a variety of charities for many years and currently chairs one.

In his spare time he enjoys sailing, the countryside, history, Scottish country dancing, and has played cricket for fun with two teams, captaining one. He is very interested in cultures across the world and is a Fellow of the Royal Geographic Society.

He writes and has had articles published in business, financial and HR media on leadership, succession, mentoring & coaching, non-executive directorships & portfolio life, the economy & corporate purpose, and careers.